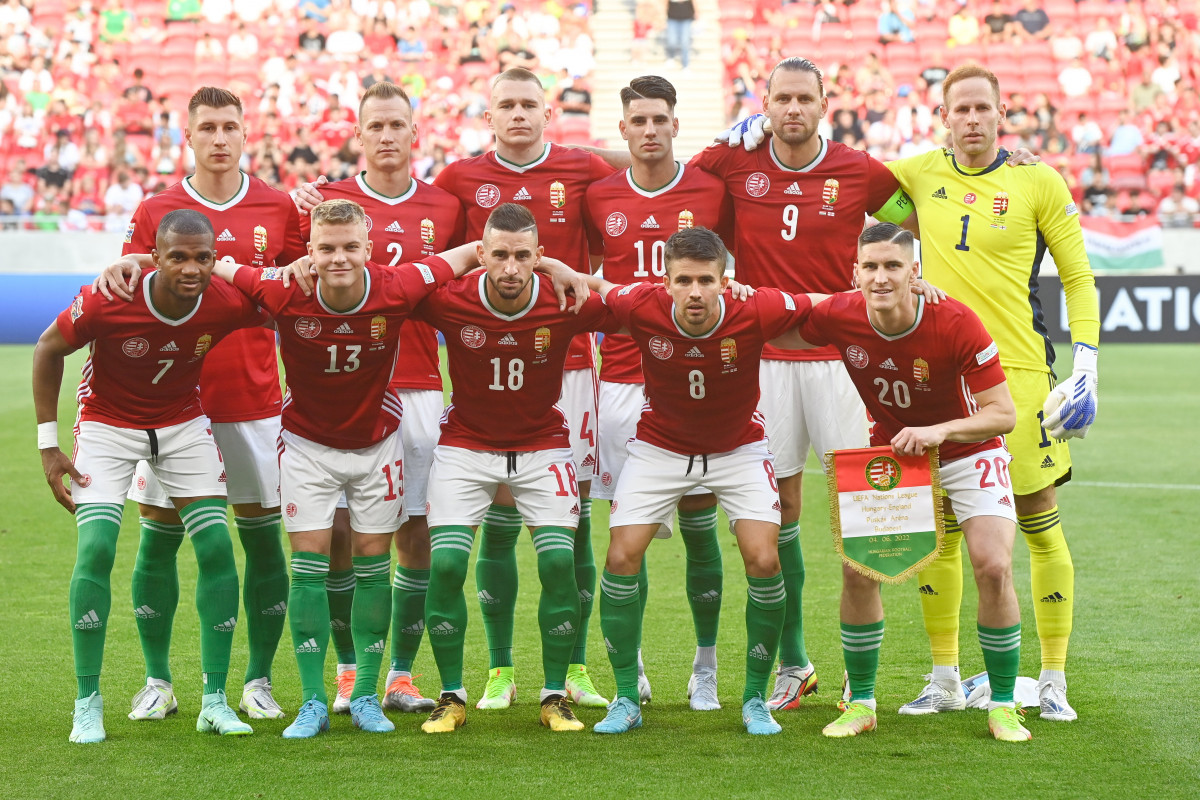 The Hungarian national football team defeated England by 1-0 in the first match of the League of Nations.

The Hungarian football team had a brilliant victory against the English on June 4th in the League of Nations. What’s more, this success isn’t unworthy or a coincidence, as we were a worthy partner of Gareth Southgate’s team in all major metrics except for possession of the ball.

The BBC’s report also praises the much more creative play of Hungarians than of the English. In addition to the man of the match, Dominik Szoboszlai, the British press highlights the game of Loic Nego and Zsolt Nagy. 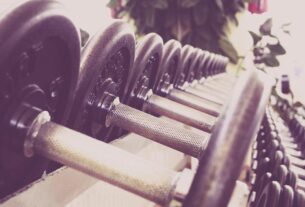 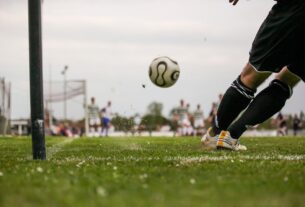 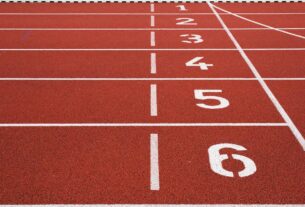