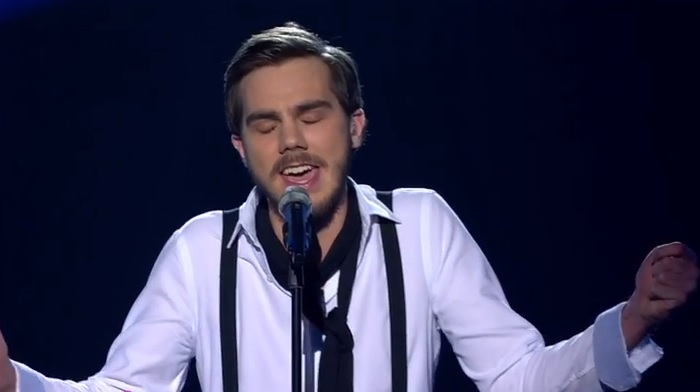 On August 19th and 20th, visitors will be treated to around twenty productions at five venues and four stages in the historic downtown of Mosonmagyaróvár, at Szigetköz’s largest overall arts festival – the organizer Flesch Károly Nonprofit Kft. informed MTI.

On Friday afternoon, the Sziporka Orchestra from Győr will open the program at Gastroplac, followed by Kuna Vali and his Orchestra. In parallel with them, on the Vártó stage, they evoke the atmosphere of the old dance and song festivals under the title “Meeting an old love song”, and then Pál Utcai Fiúk and Csaknekedkislany give a concert.

Péter Geszti, Kozma Orsi, Eszter Váczi and Dóri Behumi perform on the Vár stage with the production “Best of Geszti”. And the A’la Carte band closes the first day at Gastroplac.

The next day, the programs start already in the morning: in Mesterségek Street in the city center, visitors can get a taste of the old crafts, including candle dipping, fishing net making, felting, snail dough making, strap making, soap making or bread baking. You will also be able to meet live sculptures, stunt performers and stilt walkers at the festival locations. In the morning, the Mofém Brass Band will perform, and then the children will be treated to a marionette play by the KL Theater. At noon, the largest fish soup in Szigetköz will be ready, which is made in a giant cauldron, and in the meantime, courtesy of Judit Kosáry and Tamás Sebestyén, the music will sound for a good lunch.

The Gastroplacc opens in the afternoon with a concert by Lili Sebő and MOM, followed by the AveEva formation. In the Gyerkőckert, there will be a giant labyrinth, a rope obstacle course, a logical playhouse, as well as face painting and glitter tattoos until the evening. On the Vártó stage, Judit Halász welcomes the children with her concert The brave pirate and the grandmother. In the afternoon, Gergő Dánielfy és az Utazók will give a concert, followed by a performance by the Boban Markovic Orkestar. Later, Tankcsapda will give a concert on the Vár stage, the production will be followed by fireworks from 10:30 p.m. The Continental Show Band and Willcox will play during the rest of the evening. 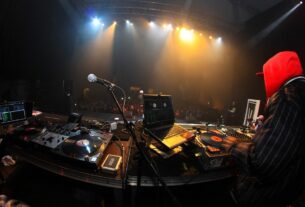 There Will Be a 50 Cent Concert in Budapest in October 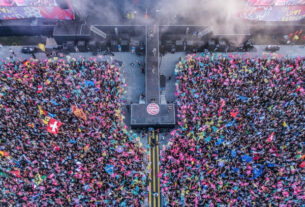 “Comedy is an art form, not a sport! – Interview with Kalman Pechy, Producer of Festival Comedy Stage SZIGET