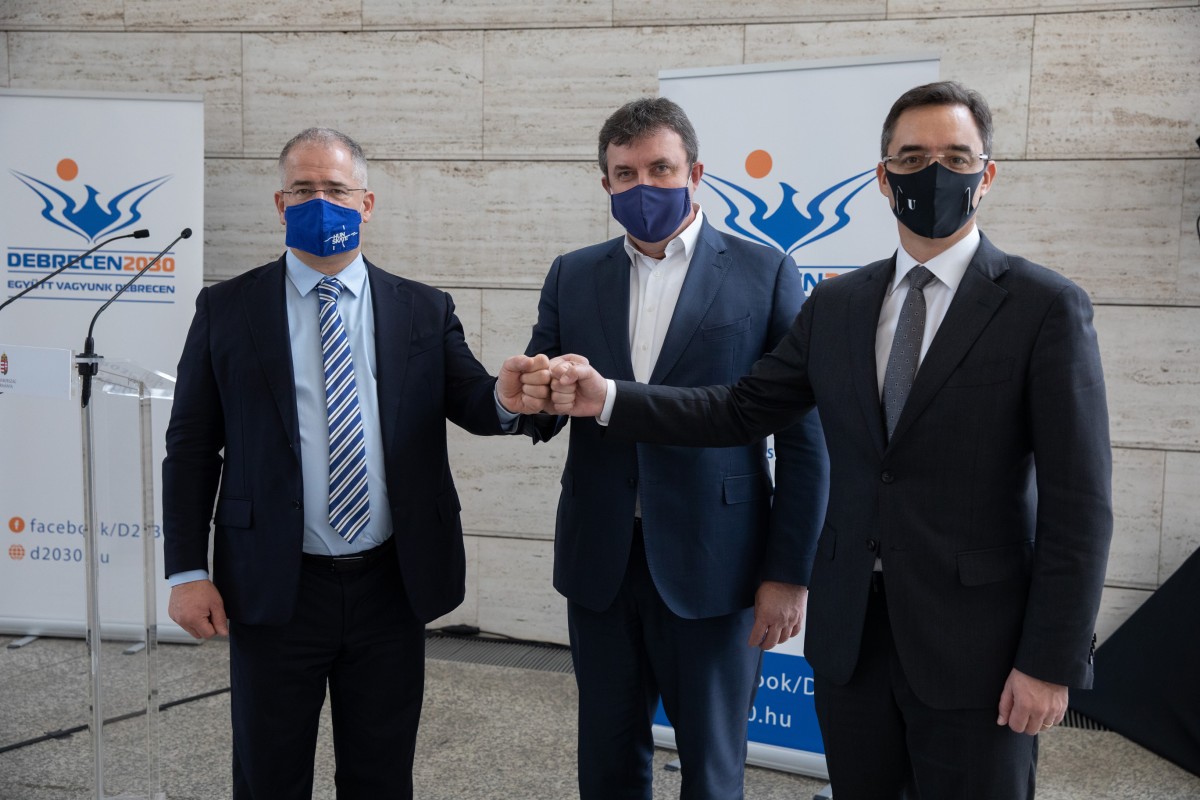 The government has announced how much each municipality will receive to compensate for the reduced business tax due to the epidemic.

According to the table, the biggest winner is Debrecen, with HUF 2.925 billion coming here.

The capital will not receive a penny, according to the government’s announcement “Budapest’s economic performance is twice the country’s average, and its development is 151 percent of the average. The capital also has significant financial reserves. ”

Hajdúböszörmény will receive another HUF 386 million from the county, here is the full list: 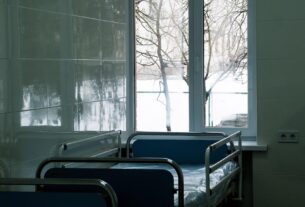 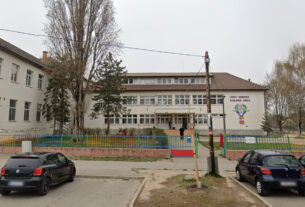 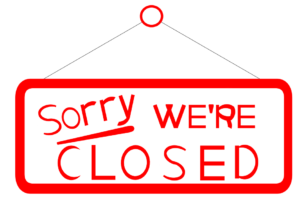