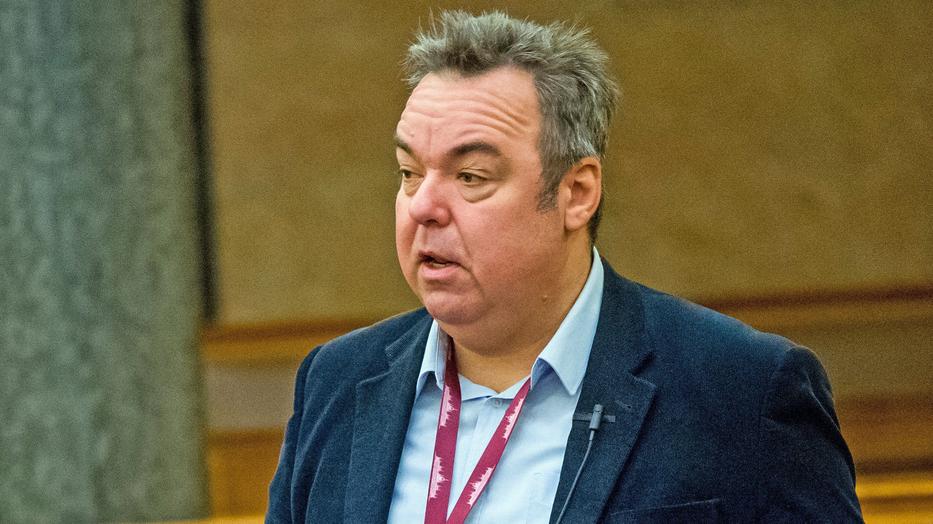 László L. Simon, a former state secretary of culture, announced on Facebook that he has been appointed director-general of the Hungarian National Museum. L. Simon, who took over his letter of appointment from Minister of Human Resources Miklós Kásler on Monday, told MTI that he resigned his parliamentary mandate and will no longer be involved in party politics.
He served as state secretary of culture in 2012-2013 and from 2014 to 2016. 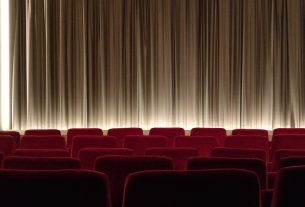 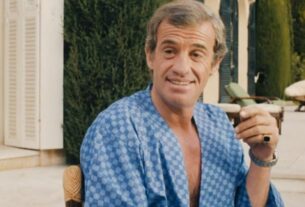 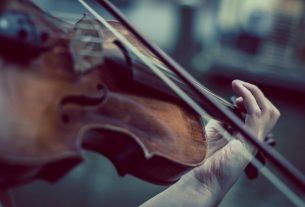